Signature Health Services can help with the management and treatment of Parkinson’s Disease.

Parkinson’s Disease and How We Care For It

What is Parkinson’s Disease?

Parkinson’s disease is a movement disorder that damages the central nervous system, affecting motion and causing involuntary movement throughout the body. It is triggered when nerve cells are damaged, producing low dopamine levels and thus the disease itself.

The more the disease progresses, the disability increases, making daily activities such as bathing, dressing, and even grabbing things difficult or impossible.

An estimated 6.3 million people of all races and cultures worldwide have Parkinson’s disease. According to available statistics.

Some studies suggest the disease could be genetic; however, there is not enough information about it.

What are some symptoms of Parkinson’s Disease?

The most common symptoms are:

Is there a cure for Parkinson’s Disease?

Currently, there is no cure for Parkinson’s disease. Nevertheless, there are several treatments and medications to treat motor symptoms. Unfortunately, the drugs can be useful in the early stages, but it loses effectiveness over time.

Deep Brain Stimulation (DBS) might be the solution when medication is not working. DBS consists of electrical impulses sent to specific areas of the brain that are responsible for controlling movement.

Can you care for Parkinson’s Disease with skilled home nursing?

Yes! Because of the impairments in the advanced stages of the disease, a skilled nurse can help the patient with daily activities. It is highly recommended to have home nursing even if the patient counts on a family member that takes care of them. 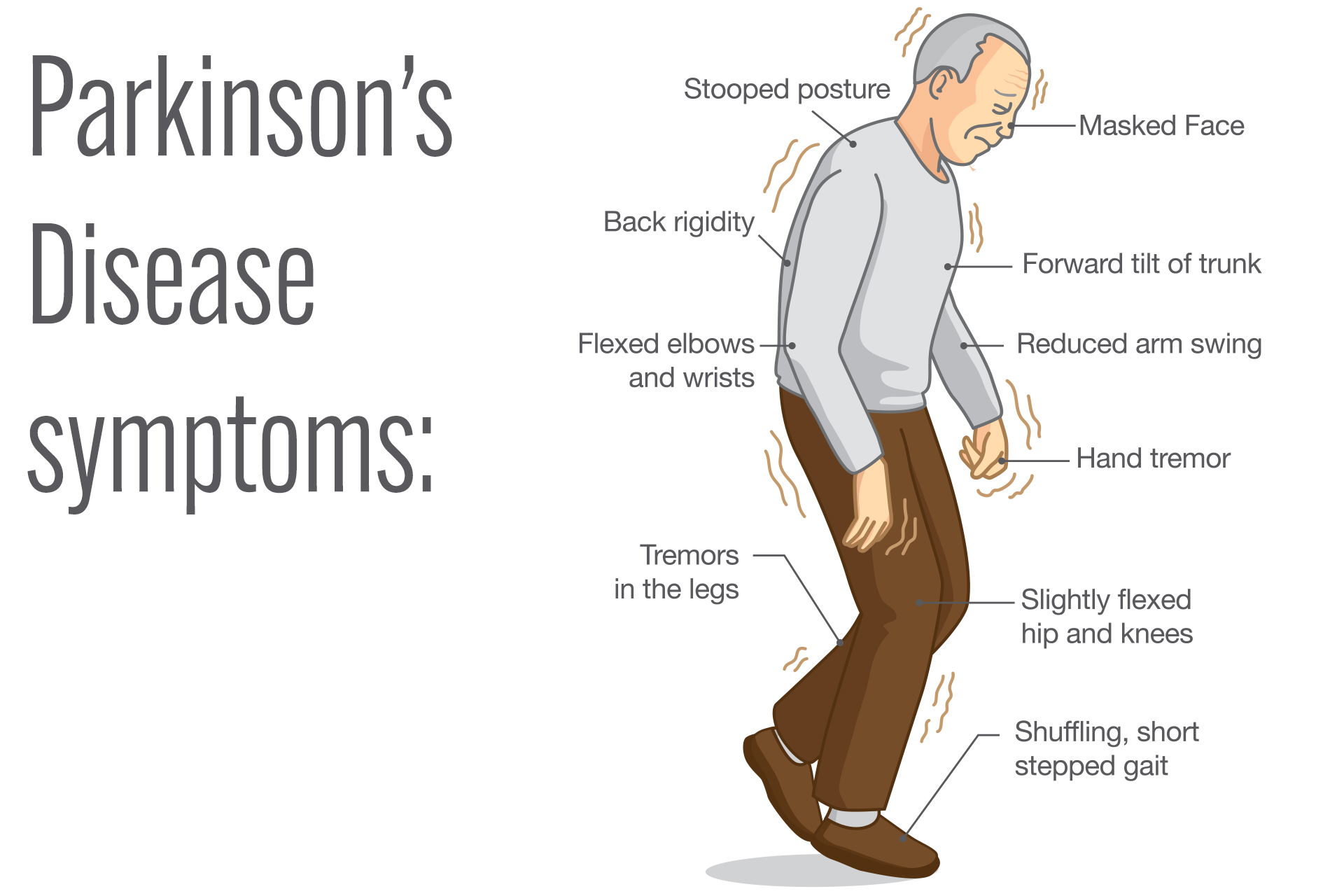 For more information on how Signature Health Services can help with your healthcare needs, please call 1 (800) 277-8291 (option 1) or email information@signaturehealthservices.net. 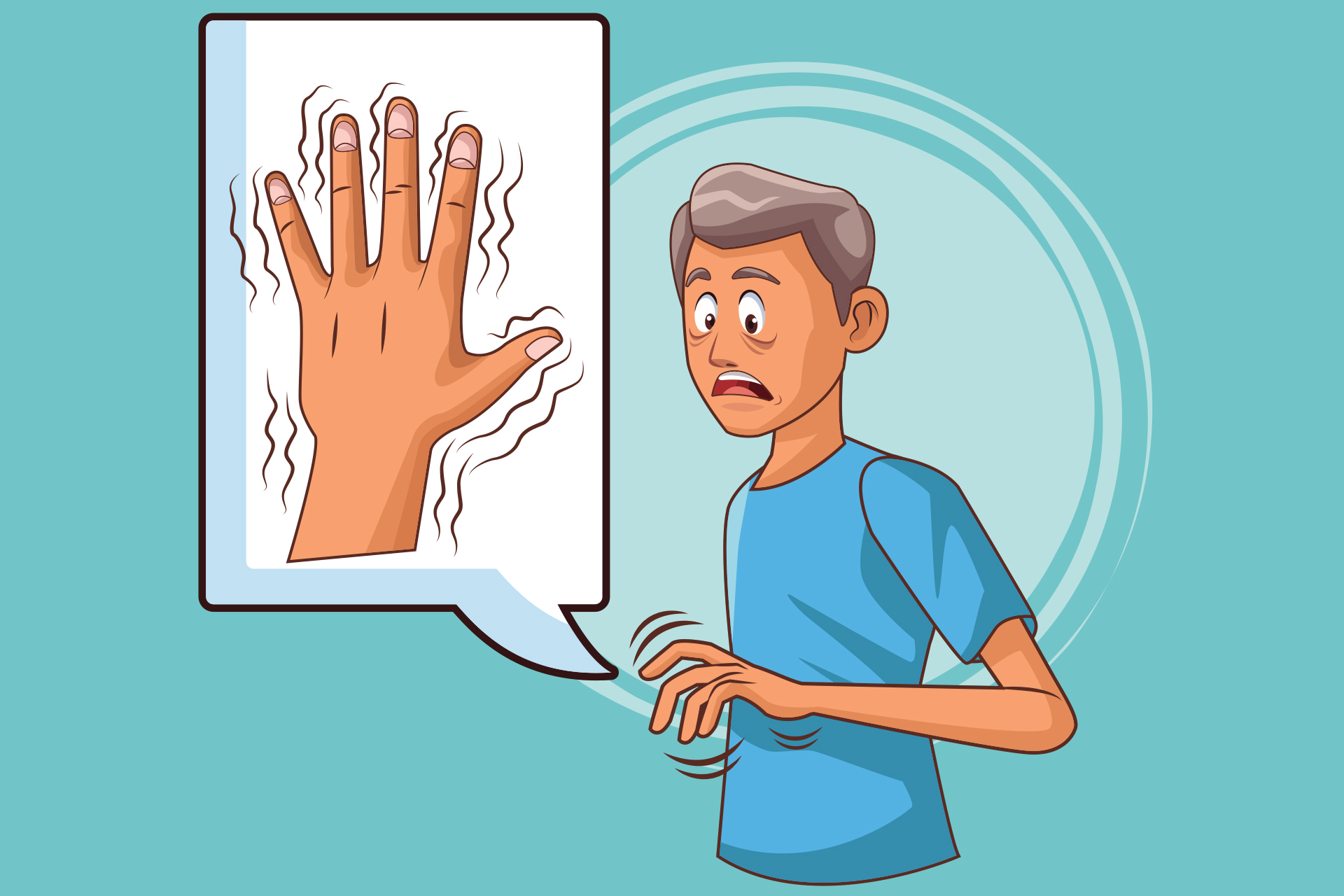 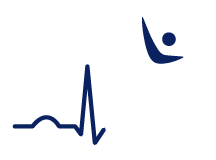 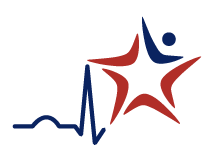 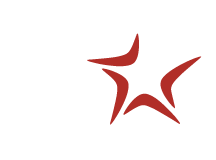