April is the month dedicated to raising awareness for thrombocytopenia prevention and treatment throughout the US.

What is Thrombocytopenia Syndrome

Thrombocytopenia-absent radius (TAR) syndrome is a rare condition caused by an inherited recessive gene. It is caused by two different types of mutations in the RBM8A gene. This condition affects only 1 in every 200,000 newborns.

TAR syndrome is characterized by the absence of the bones on the thumb side of the forearm, these bones are called the radius and ulna, and they are usually missing in both arms. TAR Syndrome causes a platelet deficiency, which refers to the deficiency of blood cells. It usually appears during childhood and, over time, becomes less severe, and even in some cases, the platelet levels become normal. This deficiency prevents normal blood clotting and results in easy bruising and frequent nosebleeds.

The symptoms and effects of TAR syndrome are more severe than we might think. Some people dealing with TAR syndrome sometimes develop other skeletal abnormalities affecting mostly the extremities (upper arms, legs, hip sockets, and arms). Patients have also reported having malformations of the heart or kidneys and unique facial features such as a small lower jaw, prominent forehead, and low-set ears. 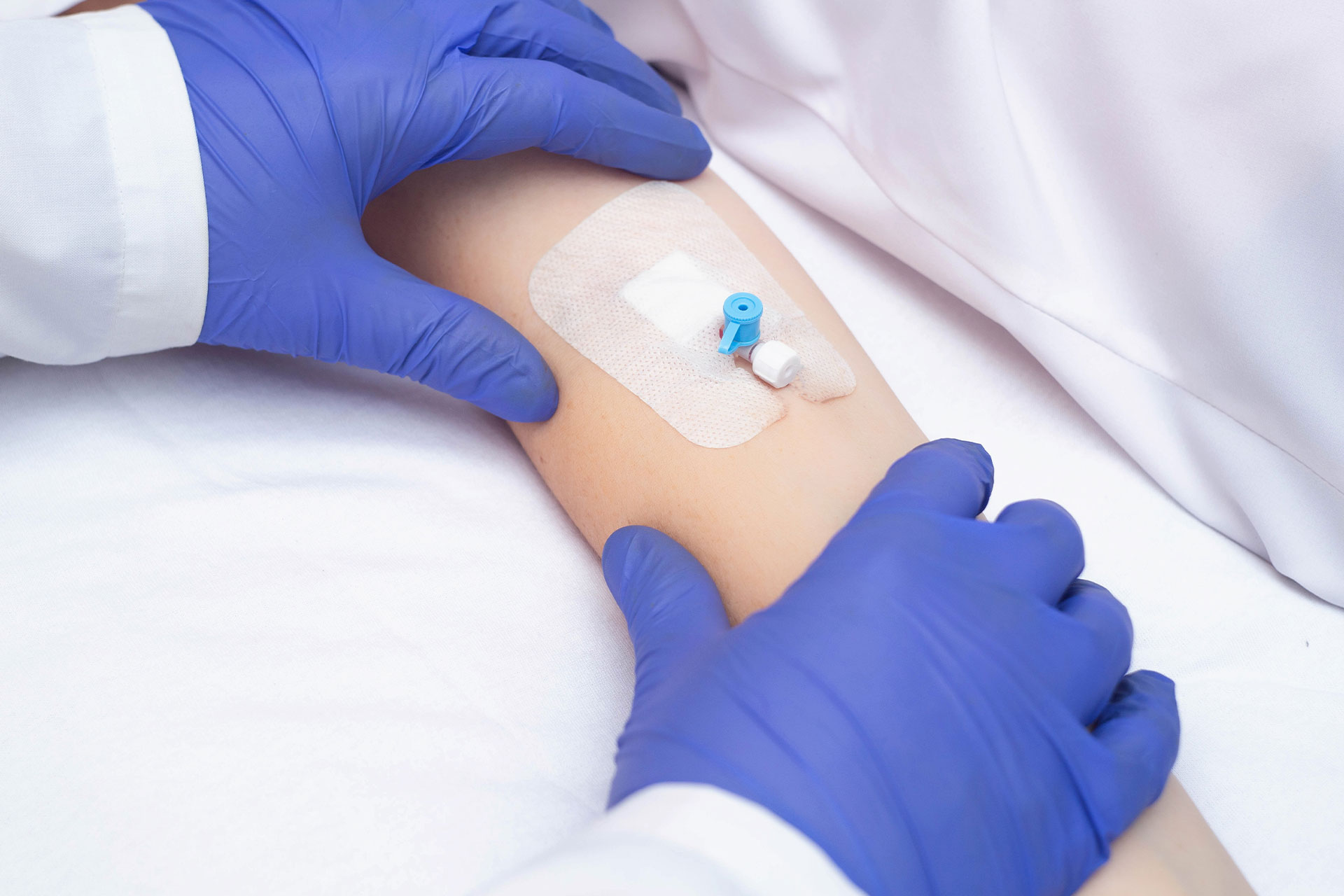 When is TAR Awareness Month?

TAR Awareness Month is celebrated every year in April. Its main focus is to improve the support of those with this rare congenital disorder.

People with this condition are diagnosed since birth, consequently, they have many doctors throughout their lives. Once the patient reaches adolescence or adulthood, new doctors may take on their cases, but most of them will be unfamiliar with the proper treatment and management of TAR Syndrome.

This is the reason why we need to raise more awareness so it doesn’t have to be so difficult for the patient to feel their concerns are being addressed, if the medical community is continuously educated about TAR syndrome, the more support those living with it will receive, and eventually, they will be able to live an active and productive life.

How can we take part in it?

This month also recognizes those who support and encourage those with TAR syndrome. Their families and friends are a vital part of their lives. They are the people who believe in them and see them for who they really are.

To take part in this awareness month, you can do several things, some of them include:

Rely on your trusted home health care providers for any information, questions, or concerns about TAR Syndrome. Signature Health Services can help you with all your everything regarding TAR Syndrome as well as Home Health care Services. 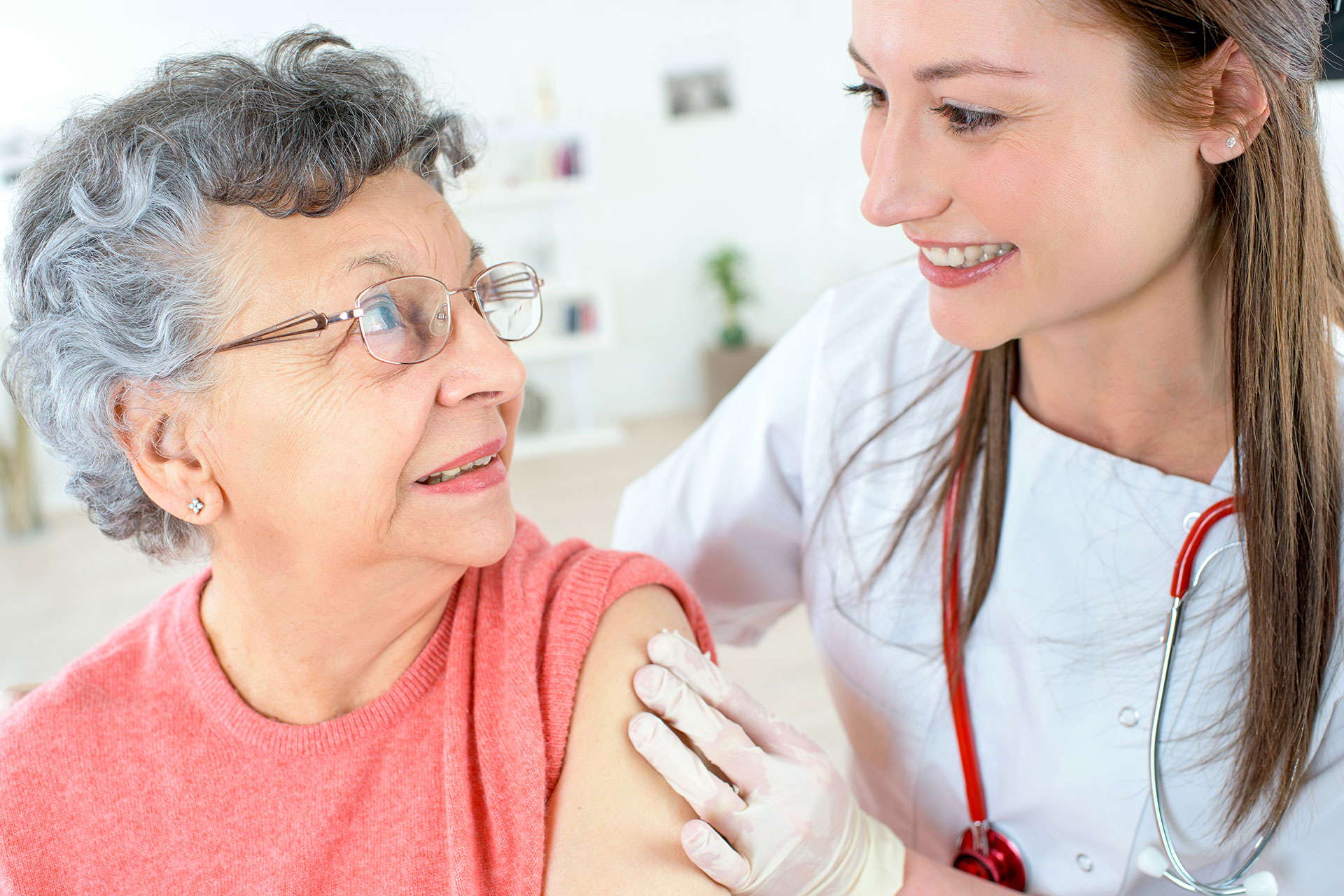 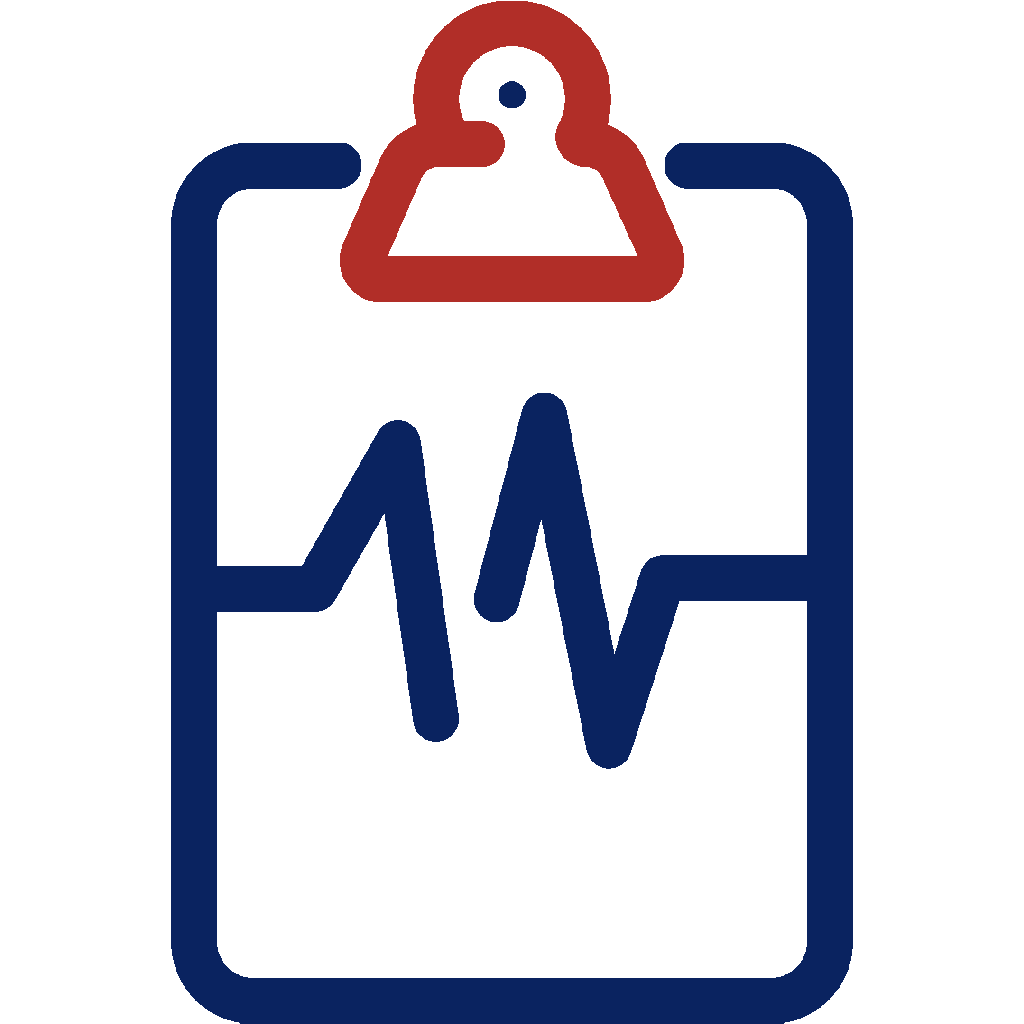